Are your Property Managers aware of new law changes? 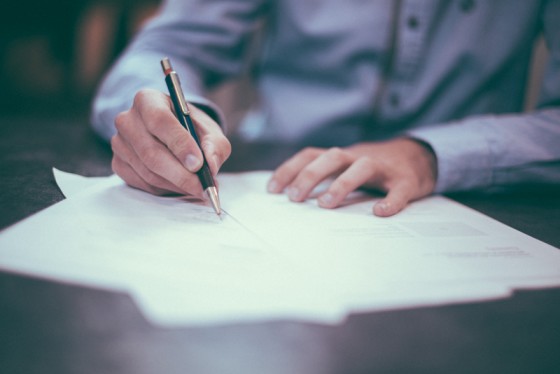 Many private landlords will be unaware of new changes to the Residential Tenancies Act that stipulates changes in the law around insulation and clearly points out who is responsible for what around the installation of smoke alarms.

My belief has always been that gradually New Zealand will become more legislative with a greater emphasis on compliance when it comes to tenancy law and this will ultimately see more properties become professionally managed. The reason being many landlords will not want to carry the risk of making a mistake that ultimately may lead them to be fined.

In my opinion, this is the major difference between Property Management in New Zealand compared to our colleagues across the ditch where there is so much more regulation around tenancy law.

The changes recently announced by the Government are certainly a step in that direction and our industry has the responsibility to ensure that they are educated and aware of the new law changes.

So what are the changes that the Government are making?

Early in July, Housing Minister Nick Smith announced significant changes to the Residential Tenancies Act that will see a greater emphasis on compliance. The changes are predominantly around the insulation of rental accommodation and smoke alarms becoming compulsory. There are other changes as well around laws regarding the abandonment of tenancies and further protection for tenants against landlords who issue notices in retaliation.

However, the main focus is clearly on the gradual improvement of rental accommodation. The government has moved away from the controversial Building Warrant of Fitness with the suggestion that it goes too far and will be an ongoing cost to landlords that will ultimately be a burden upon tenants to pay.

By 1 July 2019 nearly all residential rent accommodation will have to have adequate levels of insulation in the ceiling and underfloor. All the Housing New Zealand stock will be retrofitted with insulation by 1 July 2016. There are estimated to be approximately 180,000 rental properties throughout New Zealand and with many Kiwi’s being priced out of the market in Auckland, a lifetime of renting looks a real possibility.

The big other change is around smoke alarms.

Late last year I wrote an article stating that the Government needs to take action and add clarity as to who is responsible for smoke alarms. I argued that people have unnecessarily died in rental properties due to non-working smoke alarms and someone should be accountable for this.

The new smoke alarm standards will require a minimum of one working smoke alarm in the hall or similar, within three metres of each bedroom door.

The landlord must ensure the alarm is operational at the beginning of a tenancy and the tenant will be responsible for replacing batteries during the tenancy.

Finally we have seen some real positive steps. Property Managers must now ensure that they are ready for the changes and that they are already educating their landlords.